=== About Easter Celebrations: In English & Persian == 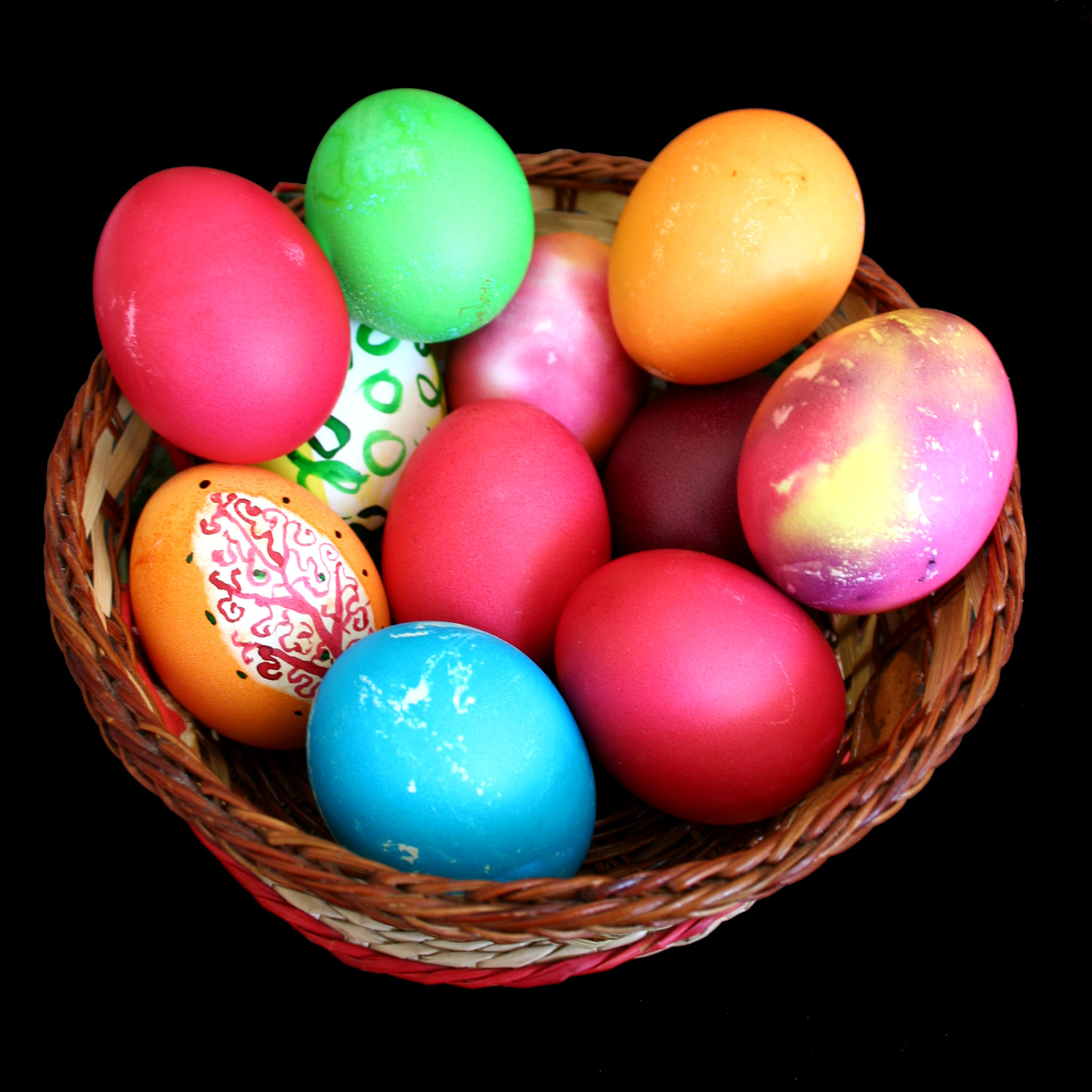 Easter also known as Pascha or Resurrection Sunday, is a festival and holiday celebrating the resurrection of Jesus Christ from the dead, described in the New Testament as having occurred three days after his crucifixion at Calvary. It is the culmination of the Passion of Christ, preceded by Lent, a forty-day period of fasting, prayer, and penance. The last week of Lent is called Holy Week, and it contains the days of the Easter Triduum, including Maundy Thursday (also known as Holy Thursday), commemorating the Last Supper and its preceding foot washing, as well as Good Friday, commemorating the crucifixion and death of Jesus. Easter is followed by a fifty-day period called Eastertide, or the Easter Season, ending with Pentecost Sunday.
Easter is a moveable feast, meaning it is not fixed in relation to the civil calendar. The First Council of Nicaea (325) established the date of Easter as the first Sunday after the full moon (the Paschal Full Moon) following the March equinox. Ecclesiastically, the equinox is reckoned to be on 21 March (although the astronomical equinox occurs on 20 March in most years), and the "Full Moon" is not necessarily on the astronomically correct date. The date of Easter therefore varies from 22 March to 25 April inclusive. Eastern Christianity bases its calculations on the Julian calendar, whose 21 March corresponds, during the 21st century, to 3 April in the Gregorian calendar, and in which therefore the celebration of Easter varies between 4 April and 8 May.
Easter is linked to the Jewish Passover by much of its symbolism, as well as by its position in the calendar. In many languages, the words for "Easter" and "Passover" are identical or very similar.Easter customs vary across the Christian world, and include sunrise services, exclaiming the Paschal greeting, clipping the church and decorating Easter eggs, a symbol of the empty tomb. Additional customs that have become associated with Easter and are observed by both Christians and some non-Christians include egg hunting, the Easter Bunny, and Easter parades. There are also various traditional Easter foods that vary regionally.
http://en.wikipedia.org/wiki/Easter
The long standing tradition of egg painting in areas of the world influenced by the Persian culture may be an evidence for the long history of the use of eggs in Iranian Plateau. (In the Iranian New Year called Nowruz which coincides with the first day of spring, March 20 or 21, each family member decorates a hard-boiled egg and sets them together in a bowl. A similar tradition of egg decorating exists in areas of the world where Easter is celebrated and it is accompanied with the decoration of hard-boiled eggs, usually by dyeing but often by spray-painting).... In the Western culture, eggs are used in many games associated with Easter, the most important annual religious feast in Christianity. Egg Throwing, aka Egg Tossing, Egg Rolling, Egg Tapping, Egg Dance, and Egg Hunt are among the various games played in Easter.
http://iranian.com/main/blog/m-saadat-noury/facts-about-eggs.html
Christian Easter Poems
http://www.poemsource.com/Christian-easter-poems.html

May he rest in peace.